Halo is a children’s foundation that supports children and their families with bereavement. 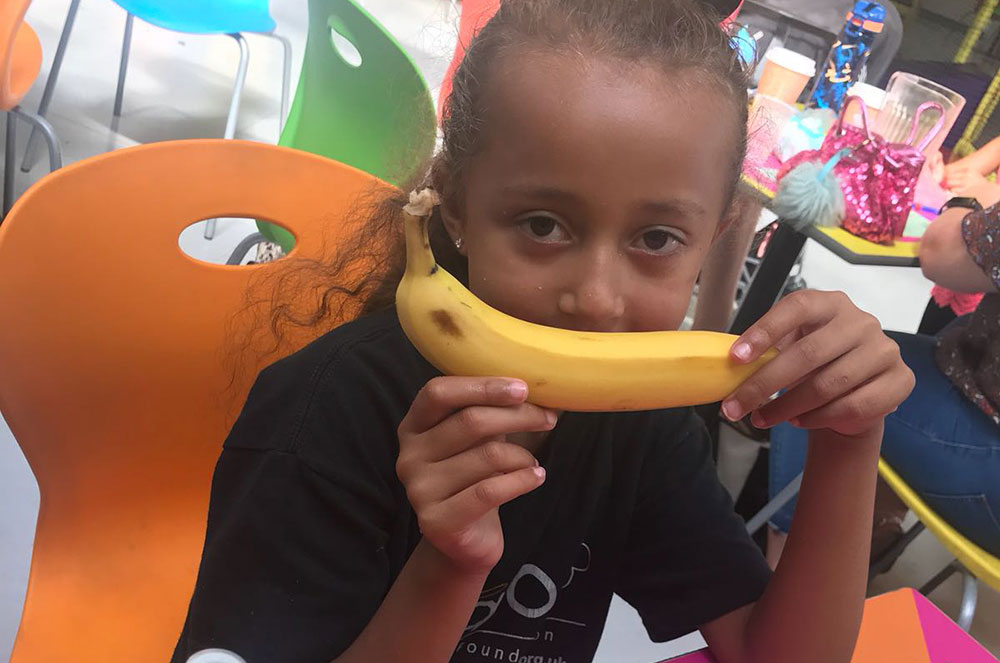 Until children are about ages 5 – 6 years old, their view of the world is very literal, so explain the death in basic terms. If the loved one was ill, for example, you might explain that the person’s body wasn’t working properly anymore and the doctors couldn’t fix it. If somebody dies suddenly, like in an accident, you might explain what happened, that because of this very sad event, the persons body stopped working. You may have to explain that ‘dying’ or ‘dead’ means the body has stopped working.

Children this young often have a hard time understand that all people and living things eventually die, and they won’t come back. So even after you’ve explained this, kids may continue to ask where the loved one is or when the person is returning. As frustrating as this can be, continue to calmly reiterate that the person has died and can’t come back.

Avoid using euphemisms, such as telling children that the loved one ‘went away’, or ‘went to sleep’ or even that your family ‘lost’ the person. Because young children think literally, such phrases might eventually make them afraid to go to sleep or fearful whenever someone goes away.

Also remember, that children’s questions may sound much deeper than they actually are. For example, a 5 year old who asks where someone who died is now, probably isn’t asking whether there is an afterlife. Rather kids might be satisfied hearing that someone who died is now in the cemetery. This may also be time to share your beliefs about afterlife or heaven if that is part of your belief.

Children from the age of 6 – 16 years old start to grasp the finality of death, even if they don’t understand that it will happen to every living thing one day. A 9 year old might think for example, that by behaving or making a wish, grandma won’t die. Often children this age personify death and think of it as the ‘bogeyman’ or a ghost or a skeleton. They deal best with death when given accurate, simple, clear and honest explanations about what happened.

As children mature into teens they start to understand that every human being eventually dies, regardless of grades, behaviour, wishes or anything they try to do. As your teen’s understanding about death evolves, questions may naturally come up about mortality and vulnerability, for example, if your 16 year old’s friend dies in a car accident, your teen might be reluctant to get behind the wheel or even ride in a car for a while.

The best way to respond is to empathize about how frightening and sad this accident was. It’s also a good time to remind your teen about ways to stay safe, and healthy, such as never getting in a car with a driver who has been drinking and always wear a seatbelt.

Teens also tend to search more for meaning in the death of someone close to them. A teen who asks why someone had to die probably isn’t looking for literal answers, and starting to explore the idea of the meaning of life. Teens also tend to experience some guilt, particularly if one of their peers died. Whatever your teen is experiencing the best thing you can do is to encourage the expression and sharing if grief.

And if you need help, many resources from books to counselors to community organisations can provide, guidance. Your efforts will go a long way in helping your child get through this difficult time and through the inevitable losses and tough times that come later in life. In the time being, please visit our Bereavement Books on our website that provide you with an endless list of bereavement books for your young one to enjoy and to make understanding grief or circumstances much easier.

Whether you have a question, need a word of encouragement, an idea, or you just want a helping hand, we'd love to hear from you!

We use cookies on our website to give you the most relevant experience by remembering your preferences and repeat visits. By clicking “Accept All”, you consent to the use of ALL the cookies. However, you may visit "Cookie Settings" to provide a controlled consent.
Cookie SettingsAccept All
Manage consent

This website uses cookies to improve your experience while you navigate through the website. Out of these, the cookies that are categorized as necessary are stored on your browser as they are essential for the working of basic functionalities of the website. We also use third-party cookies that help us analyze and understand how you use this website. These cookies will be stored in your browser only with your consent. You also have the option to opt-out of these cookies. But opting out of some of these cookies may affect your browsing experience.
Necessary Always Enabled
Necessary cookies are absolutely essential for the website to function properly. These cookies ensure basic functionalities and security features of the website, anonymously.
Functional
Functional cookies help to perform certain functionalities like sharing the content of the website on social media platforms, collect feedbacks, and other third-party features.
Performance
Performance cookies are used to understand and analyze the key performance indexes of the website which helps in delivering a better user experience for the visitors.
Analytics
Analytical cookies are used to understand how visitors interact with the website. These cookies help provide information on metrics the number of visitors, bounce rate, traffic source, etc.
Advertisement
Advertisement cookies are used to provide visitors with relevant ads and marketing campaigns. These cookies track visitors across websites and collect information to provide customized ads.
Others
Other uncategorized cookies are those that are being analyzed and have not been classified into a category as yet.
SAVE & ACCEPT